The controversy has been going on since the day we discovered we could farm salmon and increase the global output of one of the most delicious fish from just 27k tons to over a million in a just decade. And while it’s excellent that fewer people are sleeping hungry because they can afford a relatively inexpensive food, it turns out farmed salmon might not be the exalted savior we once thought it to be. 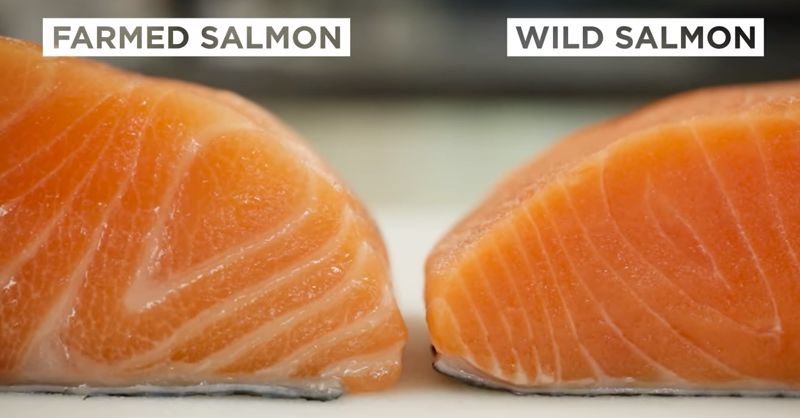 Nicolas Daniel may not be the most famed director in the world, but his documentary ‘Fillet-Oh-Fish’ offers a critical look into one of the most closed industries in the world – the fish industry. It contains exclusive footage of farms all over the globe, and it would seem large-scale fish production is a somewhat murky affair.

During an investigation into the Norwegian fjords, where much of the world’s salmon farms are located, he discovered layers upon layers of waste stacked several meters high right next to the farms themselves. These farms are known to contain all manner of bacteria and drugs – all very toxic to the human body – which make their way into the food we eat. 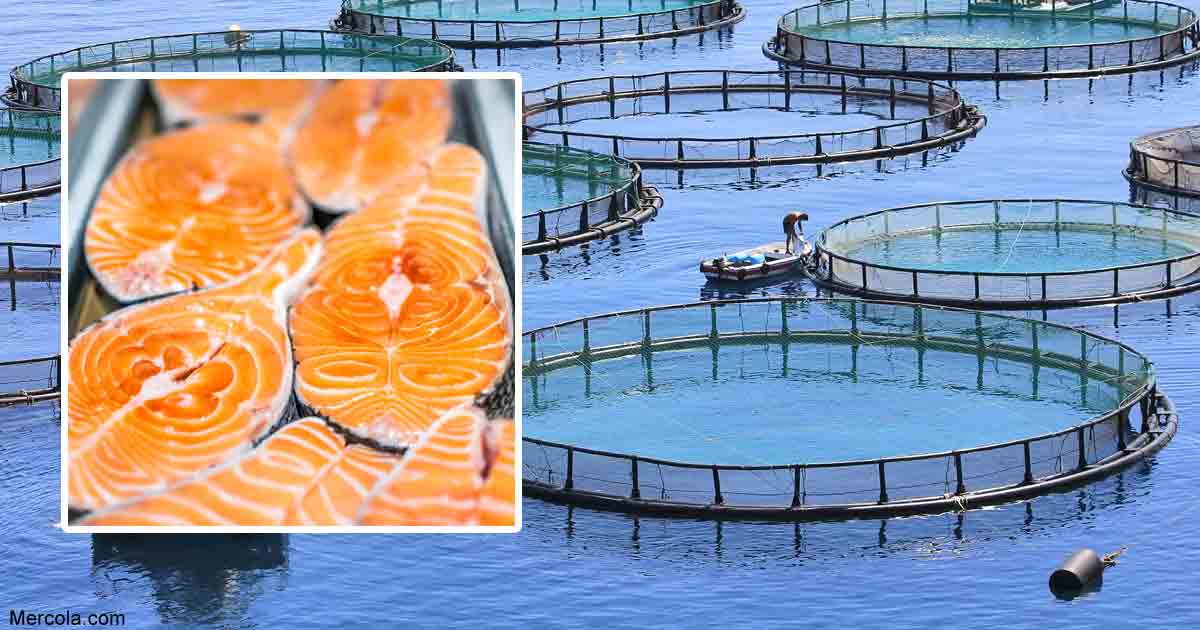 According to food scientist Dr. Joseph Mercola, farmed salmon, is one of the most toxic foods that can be found on the market. From genetic mutation due to toxin exposure to endless chemical pollution, farmed salmon can be ‘incredibly toxic.’

It’s been found to be as much as five times more toxic than any other food tested for toxicity levels. According to some environmentalists, the condition of salmon farms today is a disaster both for human health and the environment as a whole.

A single farm an hold as many as two million salmon in what’s otherwise tiny space. As you might guess, the disease is quite rampant and spreads very quickly. Sea lice and pancreas disease are the most common infections in such farms.

The worst part of it all? Nothing much has been done about it. Sale of salmon continues unregulated in various parts of the world.

Groups at the highest risk of infection are pregnant women and young people who are continually exposed to the farmed salmon. We’re not yet quite sure about all the effects they can have, especially on young people and adolescents, but none of them can be useful.

What we do know is that the contaminants have been linked with negative brain development, including effects like exacerbating autism. Other organs like the liver are also known to be damaged by the chemicals.

According to other researches, there’s also a dangerous correlation between farmed salmon and the risk of developing cancer. High levels of a chemical group known as dioxins place continually unaware people at higher risk. Other diseases include coronary artery disease, Alzheimer’s and arthritis. Before the government can step in and do something, it’s entirely up to you to avoid farmed salmon in whatever form.