If done right, your regular exercise routine can be the best feeling you have ever experienced in your life, thanks to the flow of endorphins once you’re done. However, while going after that runner’s rush, you will often feel queasy instead, like you really need to puke.

It’s a common enough phenomenon and has been dubbed exercise-induced nausea by scientists. It also happens regularly enough that it has a cure and is easily preventable. Here’s what you need to know. 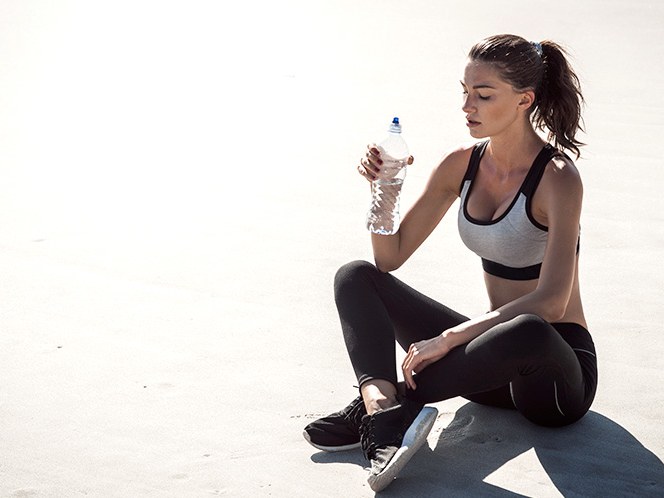 You don’t experience it because you’re unhealthy

This is the most widely pedaled misconception about exercise-induced nausea you’re going to run across out there.

Everyone – from professional athletes to award-winning Olympians – can experience the phenomenon. In fact, according to a 2001 study published in Appetite, more exercise does not cause an apparent decrease in the phenomenon.

The real culprit: your own body

So, if your fitness levels aren’t to blame, what is? According to experts, it’s your digestive tract.

When you’re working out, more blood is pumped to the muscles and organs that are hard at work to make sure you remain in one piece like the heart and lungs. On the other hand, less important organs at that very instant – like the digestive system suffer since there’s no blood flowing towards them. Essentially, digestion is put at a near standstill for a while.

But at the same time, some exercises are more likely to encourage the phenomenon than others. High-intensity Interval Training (HIIT) and leg-day workouts, for example, are the biggest culprits at exaggerating this effect. 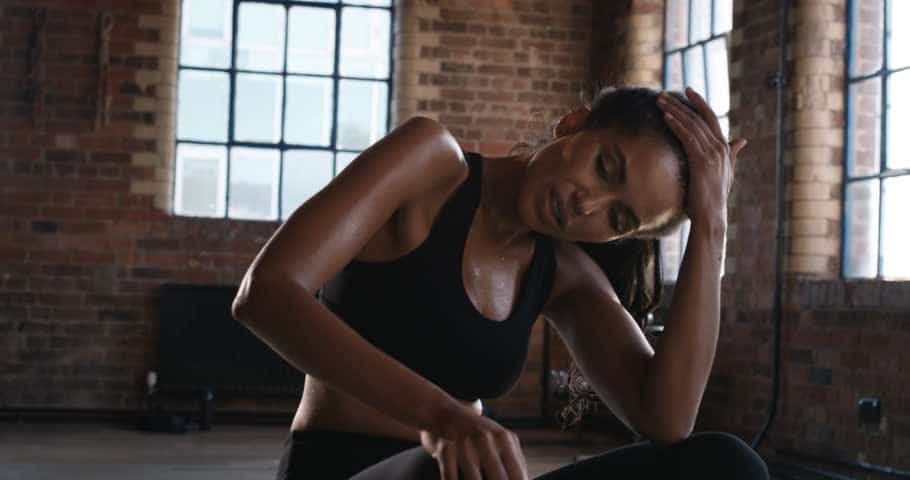 The food you eat really matters

All the same, it’s pretty important to understand that it’s not the exercise itself that causes post-exercise nausea. The food you eat (and when you eat it) is, in fact, more likely to make things worse.

If you want to avoid it, don’t eat too close to your workout time so your body has time to break down the food. Everyone is different, but three hours is a reasonable average.

Fatty foods are also pretty horrible foods to eat before a workout because they stick around longer than any other foods before they are digested. Acidic drinks and foods together with caffeine are also of great suspect.

Lastly, drink lots of water – but not just before the exercise. Have a decent amount of it spread out during even times of the day. 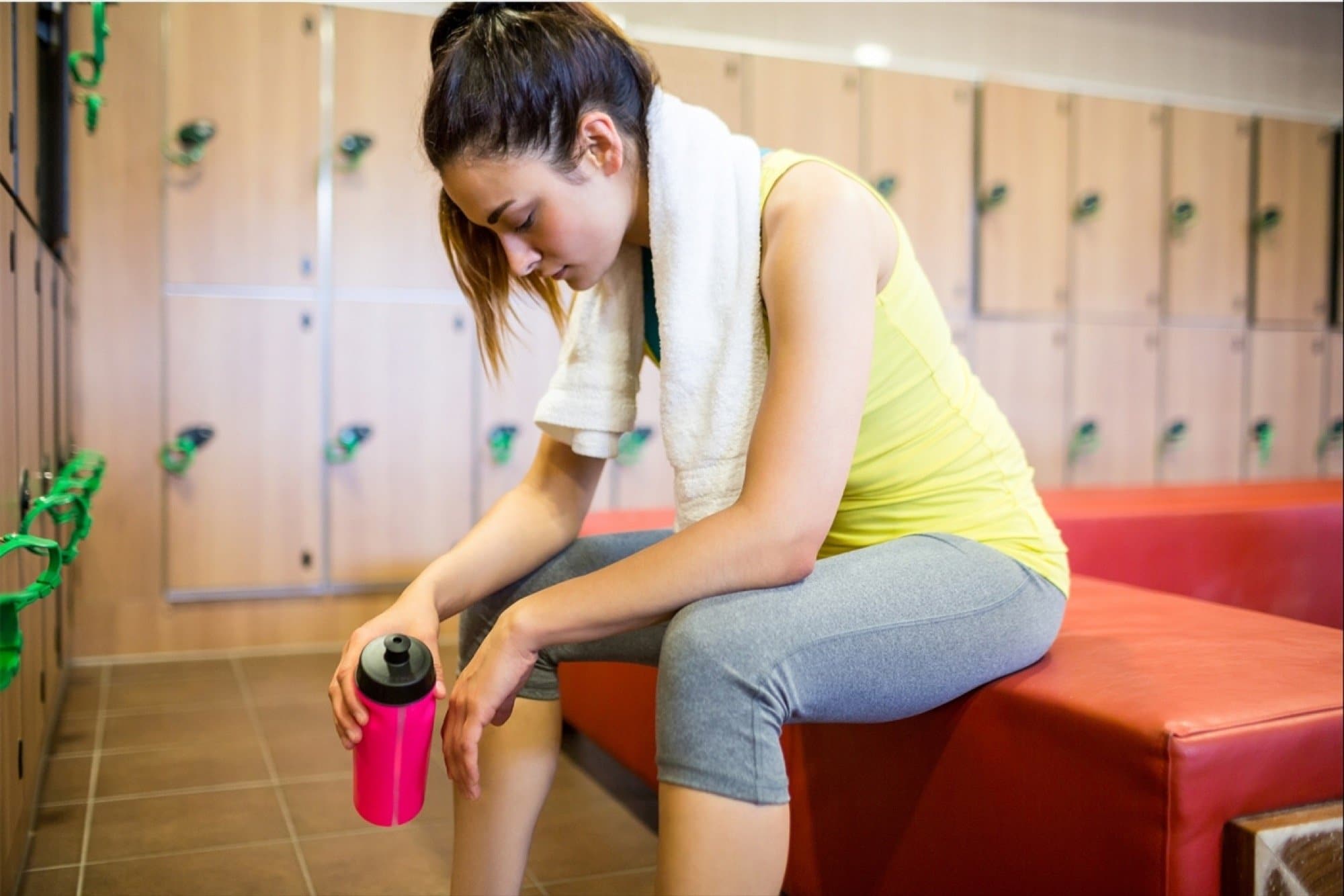 Though rare, it does happen to a lot of people in the middle of their workouts. If it does hit, the worst thing to do is ignore it. It’s usually a sign you’re pushing yourself too far or too fast.

To get yourself back in form, take down the pace of your exercise, take a short break, walk around at a slow pace and drink some water. Don’t just stop exercising altogether at once. That will very likely make things worse due to a sudden, massive change in blood flow towards your gut from all over the body.