The time for New Year’s resolutions is pretty much over, and most of us are likely to have broken one or two already. But there’s something else you should add to your ‘to do’ list for this year, and it’s backed by scientific evidence. 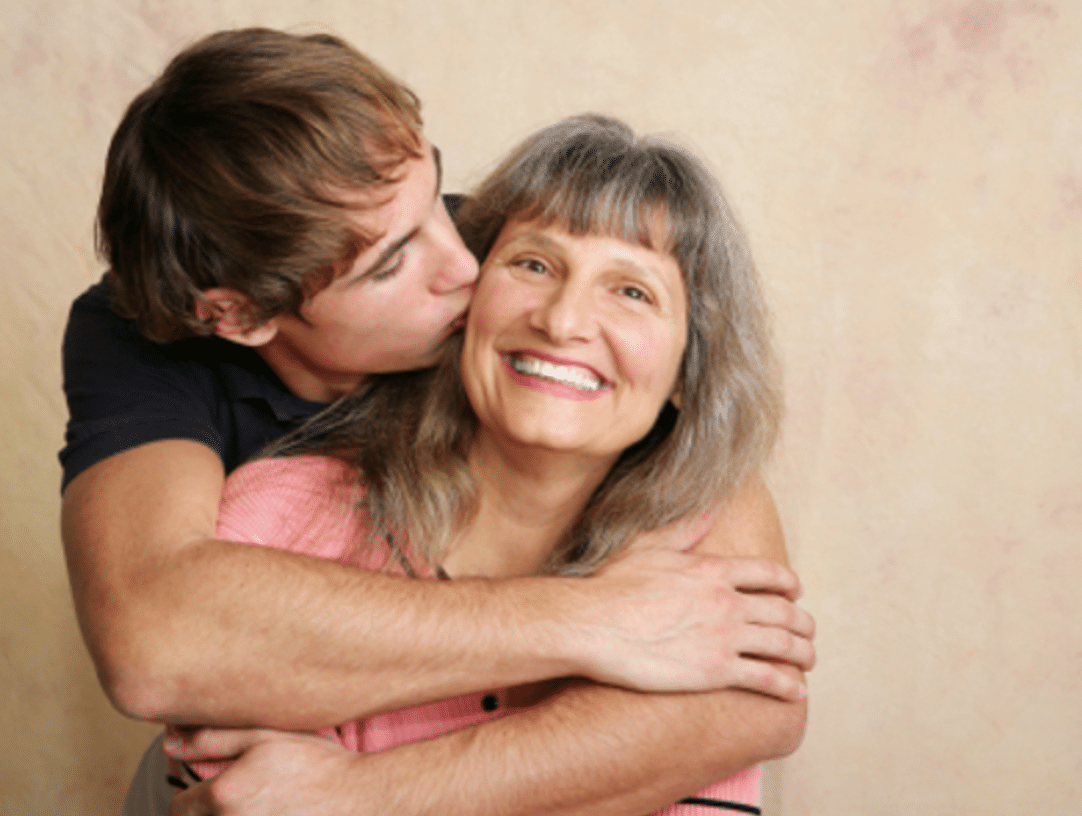 There’s nothing more precious than the love of a mother or father. No matter how old you are, if you are lucky enough to have parents, you might not spend as much time with them as you like. Remember what it was like when you were little?

A tight hug and a comforting word from your mother made everything better. She had the power to fix anything and everything. But what typically happens is that as we grow up, we break away from our parents to establish our character and life.

Once you start studying or working, life becomes filled with things to complete and deadlines to meet. And that can leave your parents at the bottom of the priority list. But you might want to re-evaluate the attention you pay to your parents if research is anything to go by. 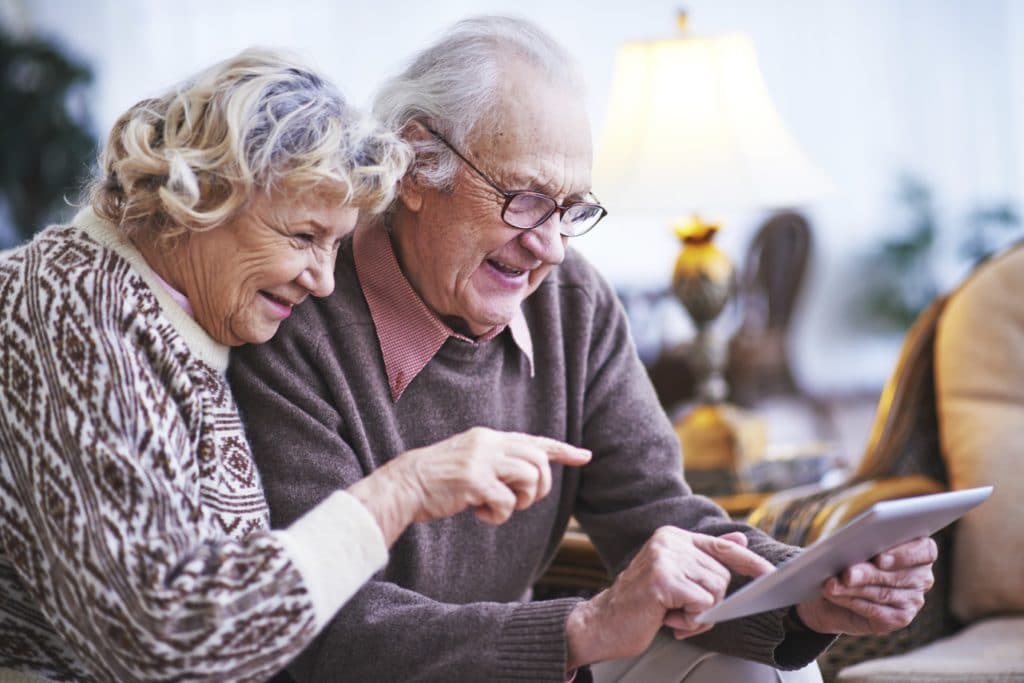 Researchers at the University of California, San Francisco have made a critical discovery: they found a link between loneliness in older people and their death rate.

The study involved 1,600 older adults and found that mortality rates were higher in those who were lonely than in those who were not. Twenty-three percent of alone study participants died within six years of the beginning of the study, but 14 percent who were not classed as lonely lived longer and had a healthier lifestyle.

Loneliness was not only associated with earlier death, but also with other factors such as developing problems with tasks that use the upper extremities of the body.

This was measured by a decline over time inability to extend the arms above the shoulders, pull or push large objects, and lift or carry weights above 10 pounds. 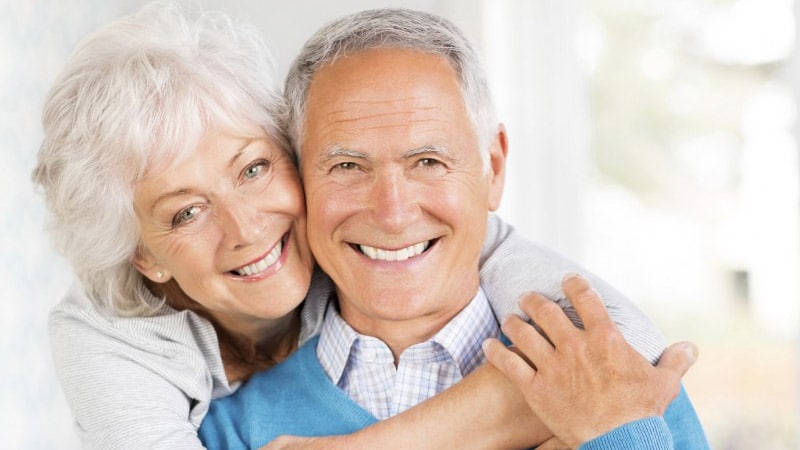 Throughout the study, the participants classed as lonely experience a decline in mobility. This was defined as four tasks: running of jogging a mile, walking a few blocks, or walking one block. Lonely participants found climbing stairs to be increasingly difficult. They were asked if they had difficulties with climbing several flights of stairs, or one flight.

The lonely participants in the study developed complications with various activities of daily living. These included bathing, dressing, transferring, toileting, and eating. So being lonely in old age can not only hasten a person’s death but also severely affect their functioning and ability to navigate their daily lives.

Given all the love your parents gave you as a child, the answer to the problem of loneliness in the aged is simple. Research has shown explicitly that regular contact from children can decrease the chances of an elderly parent dying early. So, even if you can’t visit your parents often if they live far away, make time for regular phone calls.