Sometimes, a drug created to solve one problem ends up solving a different problem. Drugs developed to alleviate or cure a particular medical problem have often been found to be helpful for other, very different medical issues.

This might also be the case with the oddly named WAY-316606. This drug was developed to treat osteoporosis, which is a medical condition that causes essential minerals to leach out of the bones, causing brittleness and susceptibility to broken bones. But this drug might end up being the answer to the problem of baldness. 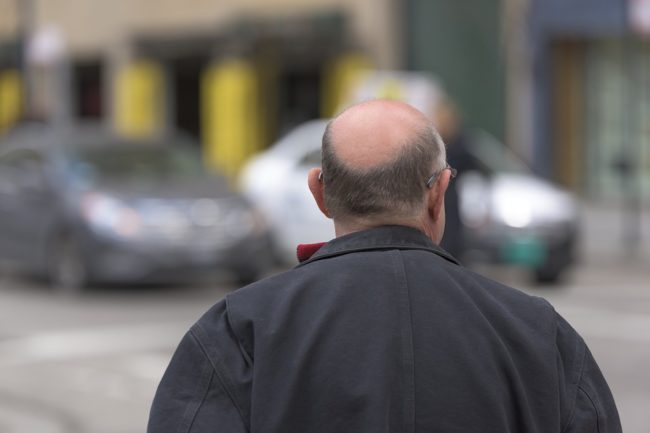 It is estimated that two out of every three men experience some degree of hair loss by the time they reach 35. Hair loss can also affect the entire body. There are four main types of hair loss: male-pattern baldness, female-pattern balding, alopecia areata, and telogen effluvium, which is a type of hair thinning.

What we typically associate with balding is what is known as male-pattern balding, which is the result of a combination of genes and hormones. Interestingly, male-pattern baldness is inherited from your mother’s side, not your father’s. So if you’re worried about going bald, take a look at the men on your mother’s side of the family for an indication of how likely it is that you lose your locks in time.

The causes of the less common female-pattern hair loss are not apparent. Psychological distress is sometimes the cause of hair loss. Alopecia areata is an autoimmune condition, while the cause of telogen effluvium is usually a stressful event, whether psychological or physical.

It is quite common after pregnancy. Some medications cause hair loss such as the drugs used to treat HIV/AIDS and hypothyroidism, iron deficiency and chemotherapy for cancer.

Hair loss is very common. Male-pattern hair loss affects approximately 50 percent of men by the age of 50, and a surprising 25 percent of women. Alopecia areata affects around 2 percent of people at some time in their lives. Balding can be extremely distressing, and although there are a few treatments around, people suffering hair loss the world over have been hoping for active, accessible treatment for eons. 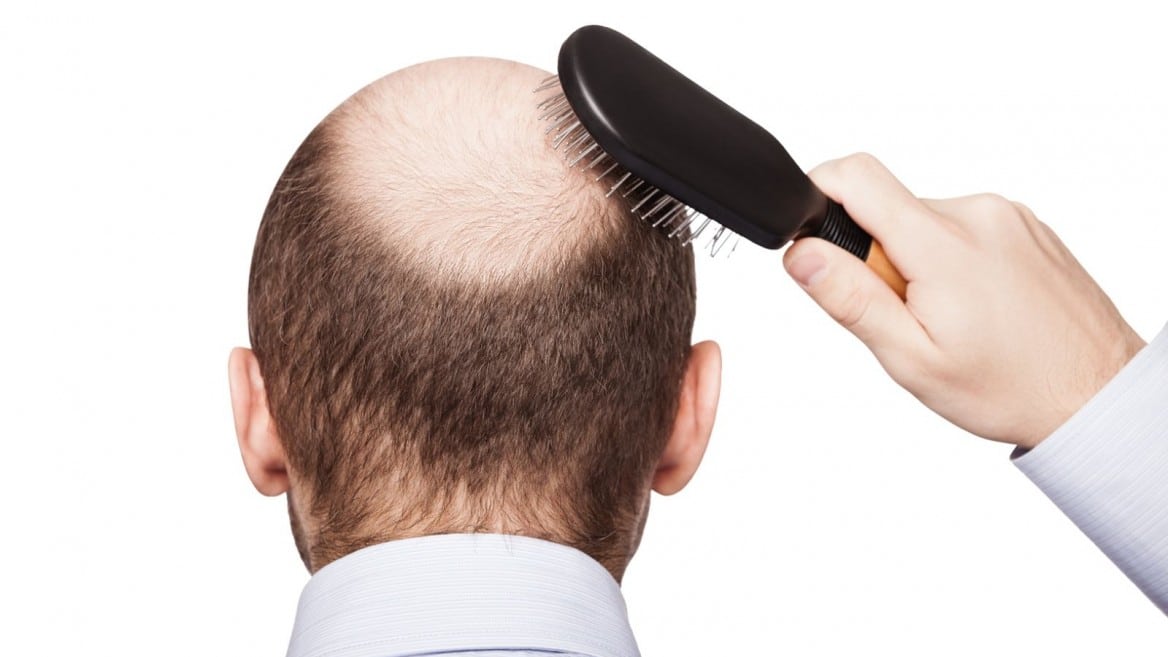 Some news that might give hope to people suffering hair loss has emerged after the publication of a scientific paper in the journal PLOS Biology. Scientists from the University of Manchester in the United Kingdom conducted experiments in a laboratory on human hair samples that had been donated for the research.

The research found that WAY-316606 has the potential to treat hair loss in people as well as addressing osteoporosis, for which it was initially intended. What happened was that the drug had a dramatic effect on hair follicles in the samples donated by men suffering from male-pattern baldness.

What happened was the drug cause the hair to grow one third longer than normal, growing a full two millimeters of growth in six days. It also helps to maintain hair growth.

Maybe baldness with soon is a thing of the past.