Millions of obese people the world over might genuinely be fighting a losing battle in their efforts to slim down. This is according to the largest study ever conducted to date into why some people remain thin and others easily gain weight.

Researchers at the Wellcome-MRC Institute of Metabolic Science at the University of Cambridge in Britain conducted a Study Into Lean and Thin Subjects — STILTS – to find out how and why some people remain thin more easily than others. 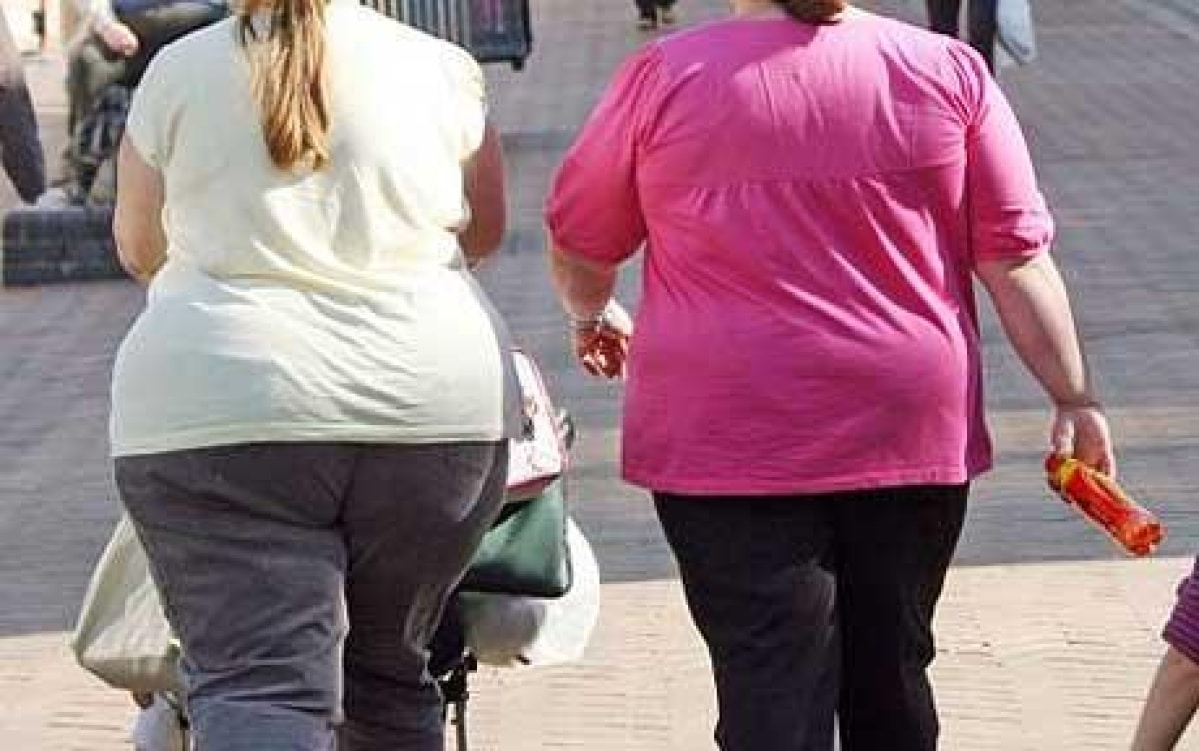 The study, headed by Professor Sadaf Farooqi, recruited 2,000 people who were defined as thin, that is with a body mass index (BMI) of under 18kg/m2. Selected participants had to be healthy, not suffering from a medical condition or an eating disorder.

The study involved doctors across the country taking saliva samples from participants, who also had to answer questions about their health and lifestyle. The saliva samples were collected to allow DNA analysis for a closer look at the genes of thin people. 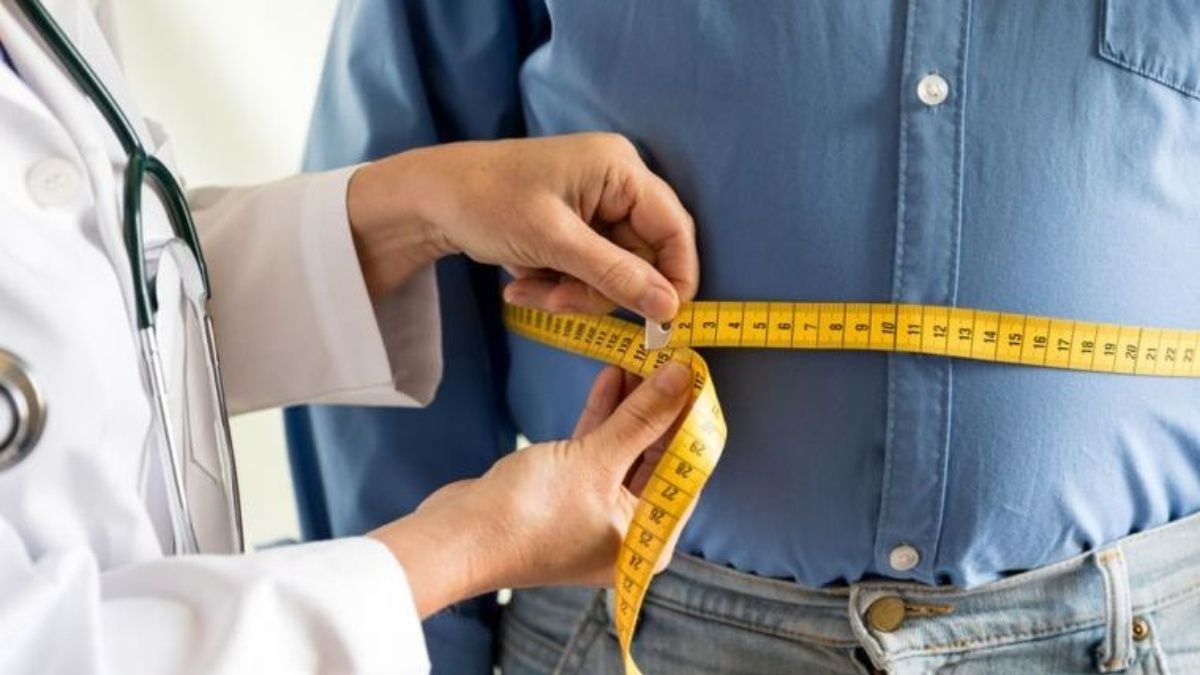 According to Farooqi and his team’s findings, it’s as if the genetic dice are loaded against obese people and in favor of thin people. Anyone who’s ever had to diet knows that some people seem to put on weight at the drop of a hat, while some people never put on a pound in spite of being able to eat whatever they like.

The problem is that someone carrying excess weight is at far greater risk of developing health problems such as cardiovascular disease and type II diabetes. And because of factors like the availability of foods that are high in calories, fat, salt, and sugar, as well as a sedentary lifestyle, overweight and obesity are on the rise.

In Professor Farooqi’s study, he and his team collaborated with Dr. Inês Barroso’s team at the Wellcome Sanger Institute. They compare the DNA of approximately 14,000 people. These included 10,433 people deemed to be of ‘normal’ weight, 1,985 severely obese people, and 1,622 thin people from the STILTS group. They observed some commonly-known genetic variants that contribute to obesity. But they also made a new discovery: they found both new genetic regions involved in thinness and others in obesity. 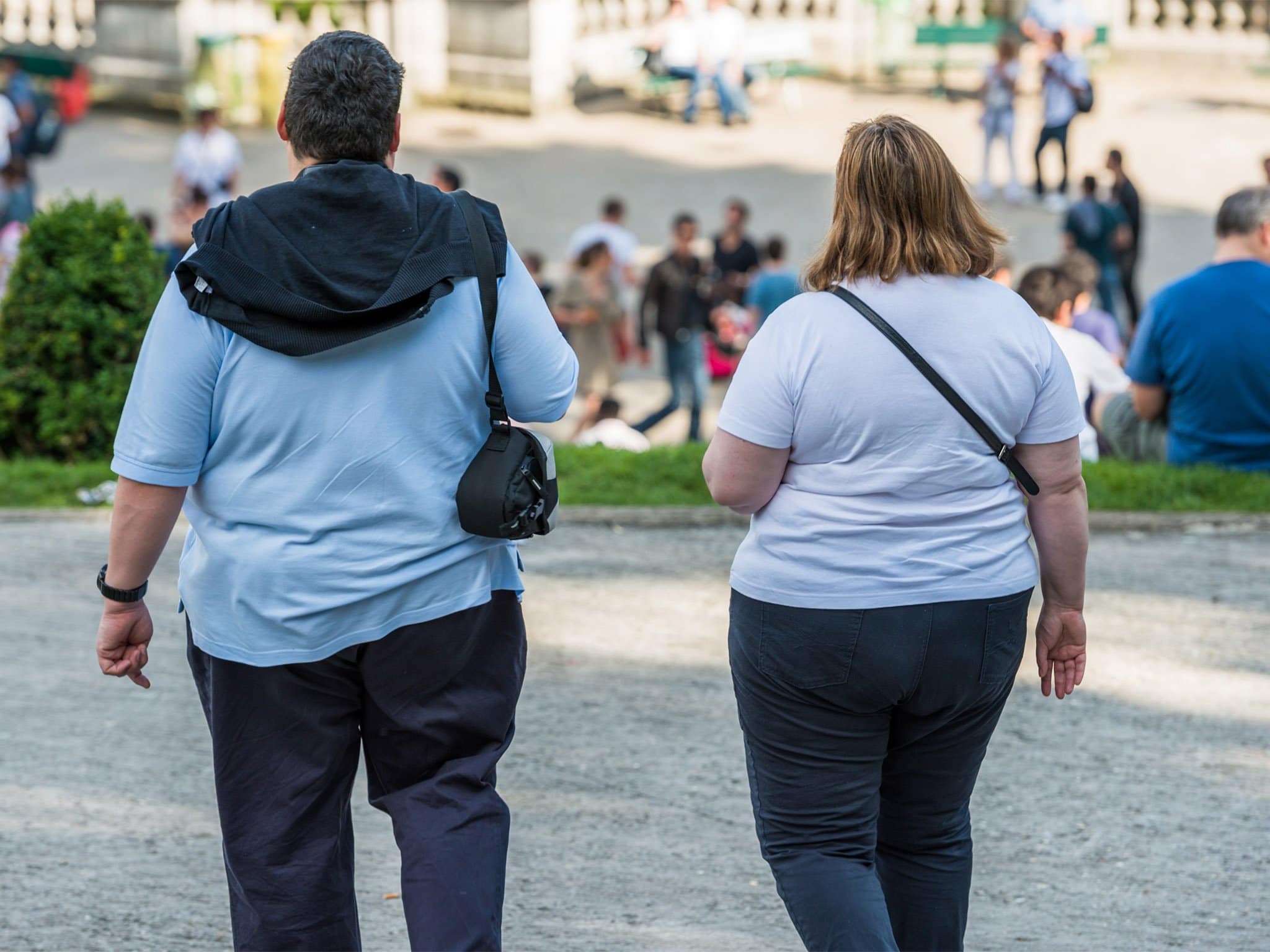 Researchers then calculated each individual’s genetic risk. “As anticipated, we found that obese people had a higher genetic risk score than normal weight people … The genetic dice are loaded against them,” said Dr. Barroso. The study also found that thin people have a much lower genetic risk of being overweight.

“This research shows for the first time that healthy thin people are generally thin because they have a lower burden of genes that increase a person’s chances of being overweight and not because they are morally superior, as some people like to suggest,” said Professor Farooqi.

“It’s easy to rush to judgment and criticize people for their weight, but the science shows that things are far more complex. We have far less control over our weight than we might wish to think.”