Antibiotics are one of humankind’s greatest discoveries. They’ve saved countless lives and staved off life-threatening bacteria-borne infections. But are so-called ‘superbugs’ threatening the effectiveness of antibiotics? Are antibiotics in danger of no longer working? 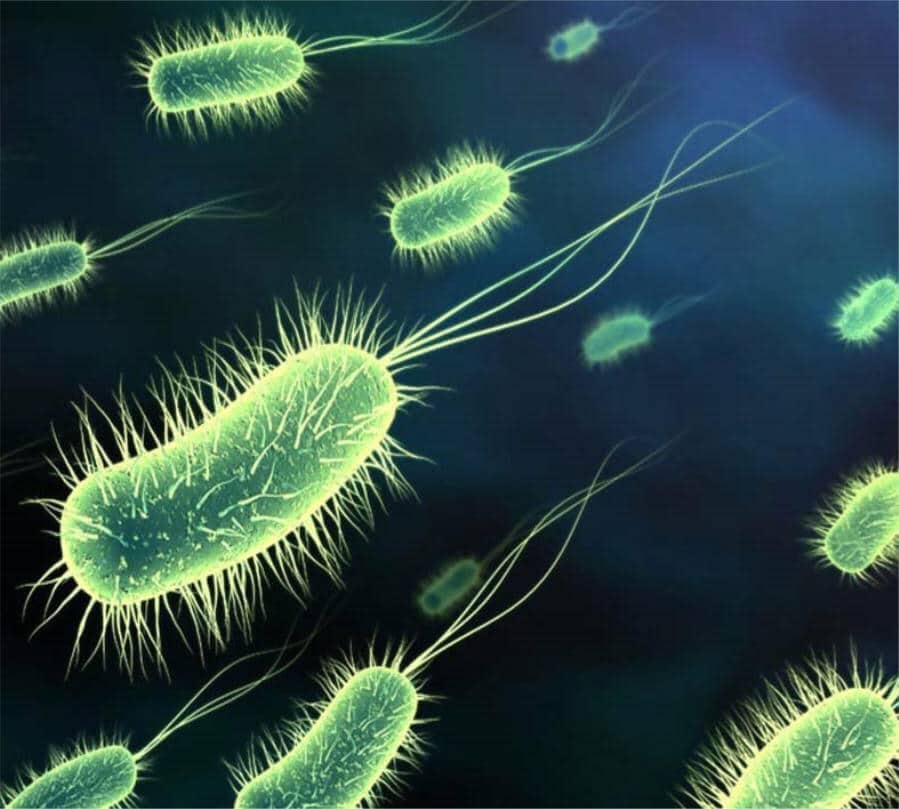 Superbugs are strains of bacteria that have become resistant to certain antibiotics. This is partly a natural development, but is also because antibiotics have sometimes been misused or prescribed too often. These powerfully resistant bacteria have caused the deaths of thousands of people each year in the United States and Europe.

Now scientists are worried because they have found antibiotic-resistant superbugs in an area of the world they least expected it: in remote areas of the Arctic. A team from the University of Kansas in Lawrence were studying the thawing of permafrost in Norway’s High Arctic region and made a startling discovery. Of great concern to them was the presence of a whole range of superbugs in the soil. 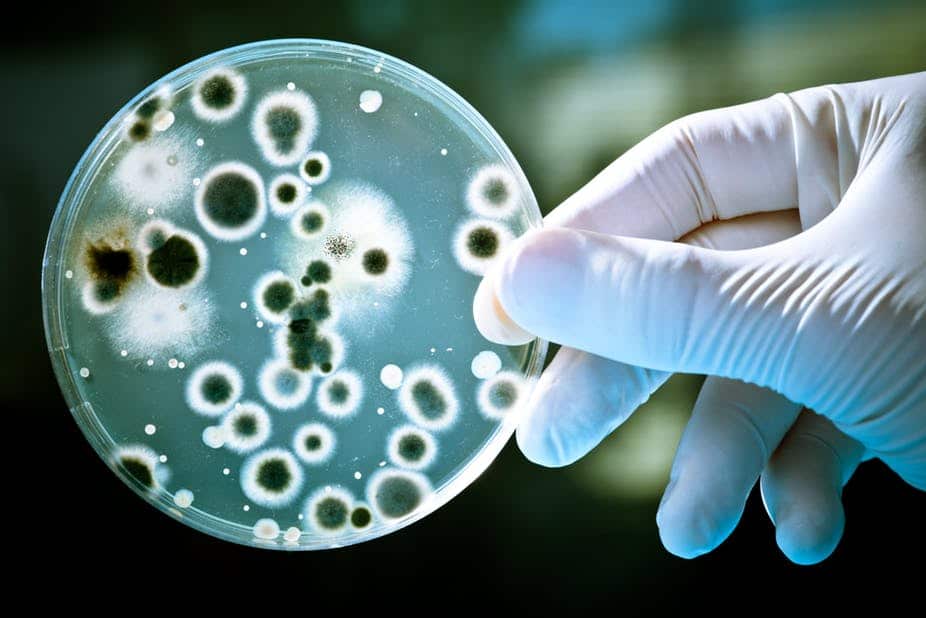 The biggest question was how the superbugs got all the way to this remote area. The team took 40 soil samples in which they discovered DNA containing 131 antibiotic-resistant gene strains, including the New Delhi strain.

So how could this strain have got to such a remote area? Professor Roberts posits that “Some of the sites where we found the New Delhi strain of gene aren’t terribly far from the main research base, so there’s a possibility that human waste was involved.”

But she also said there were two other ways in which the resistant strains may have got there: one through “colonies of nesting birds” in the areas where the team found “the highest concentrations of these genes.” The other way could be via animals such as foxes who might carry these bacteria from the water sources they share with birds.

Another resistant gene they discovered was blaNDM-1, which was first discovered in India in just 2007. It is resistant to a particular group of antibiotics that doctors use to treat diseases that are resistant to other antibiotic treatment, so they a kind of ‘last resort.’ 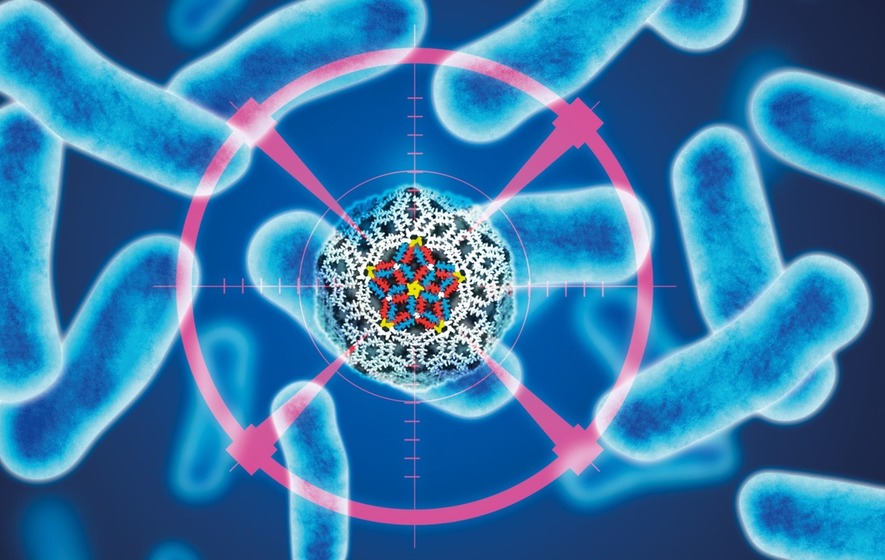 Professor Roberts and her team are worried that superbugs are now an international problem, potentially posing a serious and immediate threat to human life. “The concern is that with resistance spreading on this scale, we may be approaching a post-antibiotic era where none of our antibiotics work because the pathogens we’re trying to fight have picked up resistant genes via evolution or lateral transfer.”

So, what does Professor Roberts suggest is the way forward? “It’s really important for us to start thinking of water system management and antibiotics use in ways that are global — and to start reducing and controlling some of the spread that is clearly not controlled at the moment.”

What we individuals can perhaps do is not expect a prescription for antibiotics every time we go to the doctor for something like a cold. Colds are caused by viruses, which don’t respond to antibiotics.