There’s nearly nothing as painful as giving up all those delicious carbs when you’re trying to keep healthy. This will usually result in wildly fluctuating eating patterns as you try to stick to your New Year’s resolutions. For the first time, there’s a detailed look at what impact this kind of roller coaster eating has on your heart.

The study was led by Wayne Campbell, a professor from Purdue University in West Lafayette and the detailed conclusions published in the scientific journal – Nutrients. Here, we attempt to summarize those findings in an easy-to-digest format. 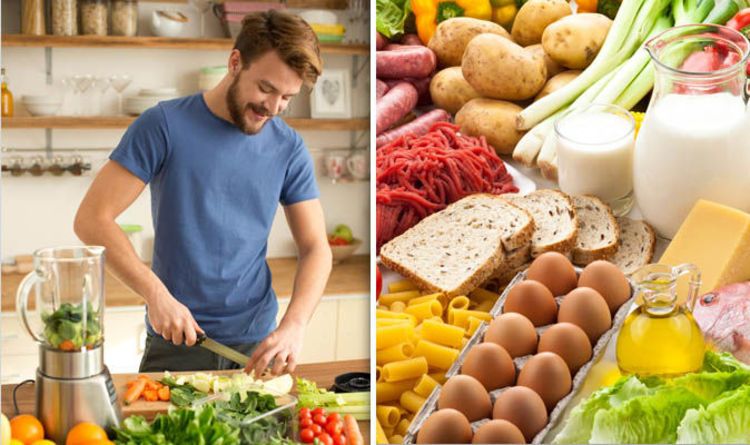 The investigation was carried out using data from previous studies that were also carried out by the same group of researchers at Purdue University. The participants in the studies followed one of two well-known eating patterns: DASH (Dietary Approaches to Stop Hypertension) and a Mediterranean diet. The former diet is known for its regulation of sodium intake while the latter focuses on the consumption of healthy fats.

The study lasted five to six weeks, in which time the scientists took constant note of the participants’ heart health, which included taking note of their insulin, glucose and blood pressure levels. After the diets, the participants were allowed to go back to their healthy foods, assessed and put back on a DASH or Mediterranean diet for another six weeks. A final checkup was then done. 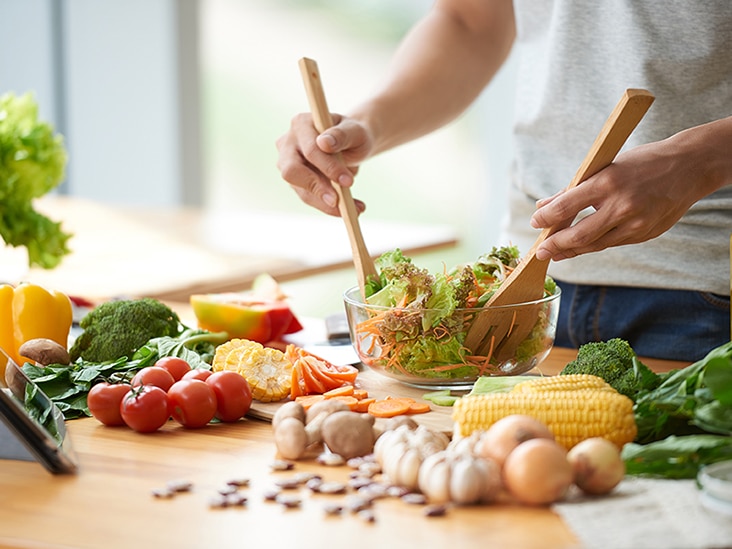 As expected, the cardiovascular markers showed a drastic improvement when the participants stuck to the diet. Once they went back to their regular, less healthy eating habits, the markers took a significant hit. When the diet resumed, the markers went up.

The message is clear at this point – even a few weeks of eating healthy can make all the difference when it comes to cardiovascular health. At the same time, however, it doesn’t take a lot of effort for you to go back to where you were before you started the diet, maybe even worse because diets come with cravings. However, the good news is that the body doesn’t develop resistance against being healthy just because you weren’t healthy the first time around. 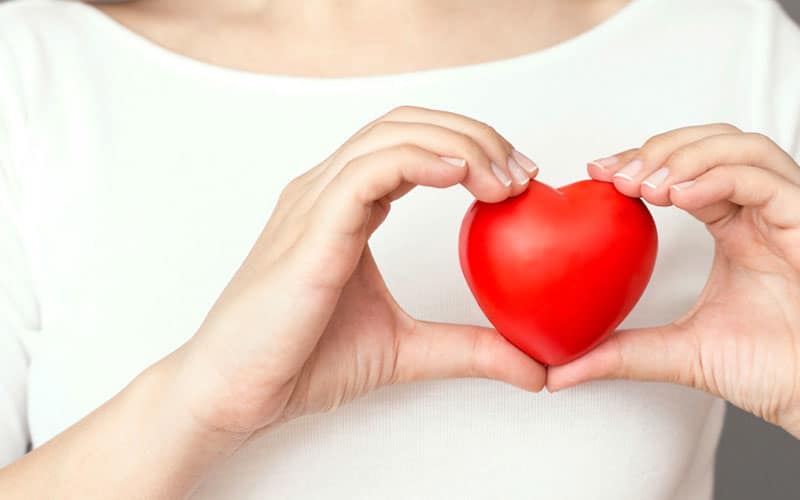 How does eating well intermittently affect our heart?

As it stands, all that be said with complete certainty is that more research is needed before we can conclude the long-term effects of intermittent dieting. Some studies suggest losing and gaining weight in a cycle causes health to your cardiovascular system, but the evidence for that isn’t too convincing.

We can’t draw a viable conclusion from the amount of limited data we have, and given the difficulty of carrying out such a study both at scale and over a long period, it might be a while before we do. The best option that we know of so far is to keep the diet going for as long as possible because losing the benefits accrued from your dieting is much easier than being healthy. However, if you slip up – try and try again.