We all like to get some sleep, but how many of us would like to wake up in the middle of the night drowning in our own sweat? That’ll be a scary experience, but it shouldn’t be because it can be avoided, most of the time.

Most night sweats are caused by the type of fabric your sheets and pajamas are made out of. Sometimes they just happen because you sleep in a hot room. Sweaty nights can also serve as a signal that you have a serious health issue according to Neomi Shah who’s a doctor and an associate professor. 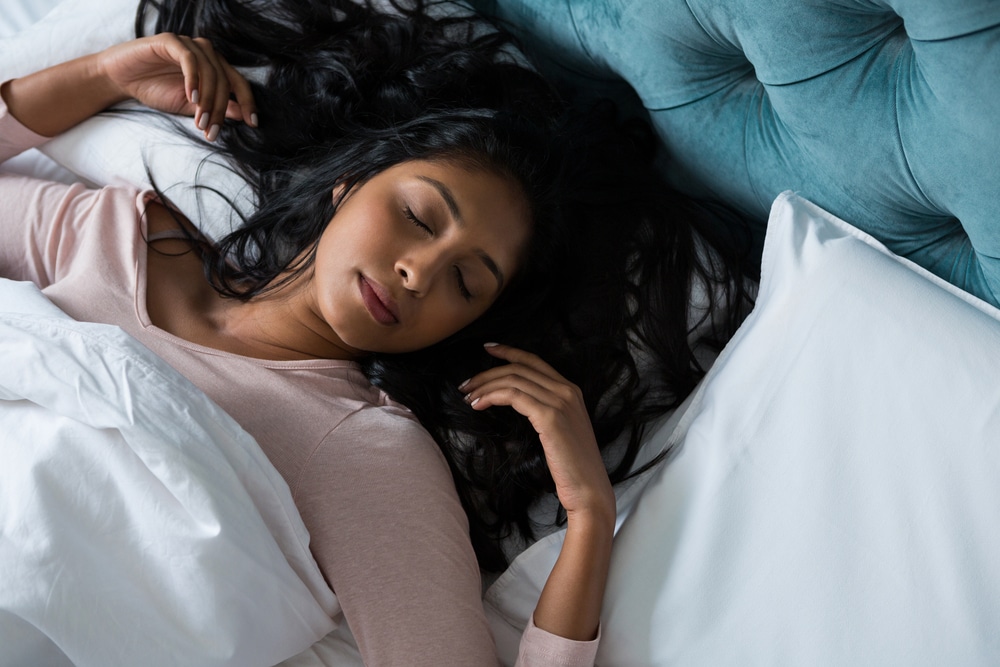 1. You sleep in a room that’s too hot

Is there a perfect temperature for my room? Yes, there is, anything higher than 60 to 70 degrees Fahrenheit is too hot according to the sleep specialist W.C Winter, M.D. Another thing that could make you hot and sweaty while you sleep is that you sleep in thick fabrics like flannel.

Cotton is the perfect substitute for flannel, and you easily get cotton pajamas and sheets. Being too hot can also impede your ability to fall asleep.

In this case, we aren’t talking about normal sweating. We are talking about an excessive sweating disorder called hyperhidrosis. The American Academy of Dermatology (AAD) says that this disorder makes a person sweat unnecessarily, even when they’re asleep.

The AAD says that hyperhidrosis is different from normal sweating in that it targets specific parts of your body with more of a focus on your feet, head, palms, and underarms. The AAD also said that hyperhidrosis could make simple activities like using your phone an uphill struggle. 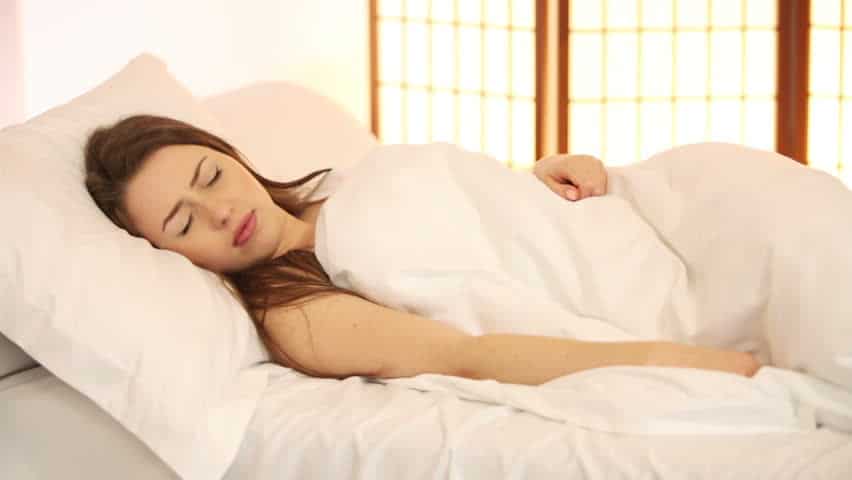 3.  A ghost could be chasing you

We aren’t talking about an actual ghost, but if you’re having a nightmare, you’re most likely to wake up drenched in sweat. Harry Banshick, a doctor, says that you end up sweating because you physically acted out what happened in that nightmare.

Shah agrees with this and says that anything that triggers a sympathetic surge (flight-fight response) can make you sweat. If you’ve been suffering from nightmares, you’re most likely suffering from stress and seeing your doctor would be very prudent.

4. You may be experiencing hormonal changes

Fluctuating estrogen levels are usually the culprit when it comes to night sweats experienced by women. According to Nandi, hot flushes and menopause have usually emerged hand in hand in her patients, and that made them sweat at night.

Shah also said that hormone fluctuations in pregnant women or those on their period could lead to sweat-drenched nights. However, night sweats seem more persistent amongst women going through menopause. 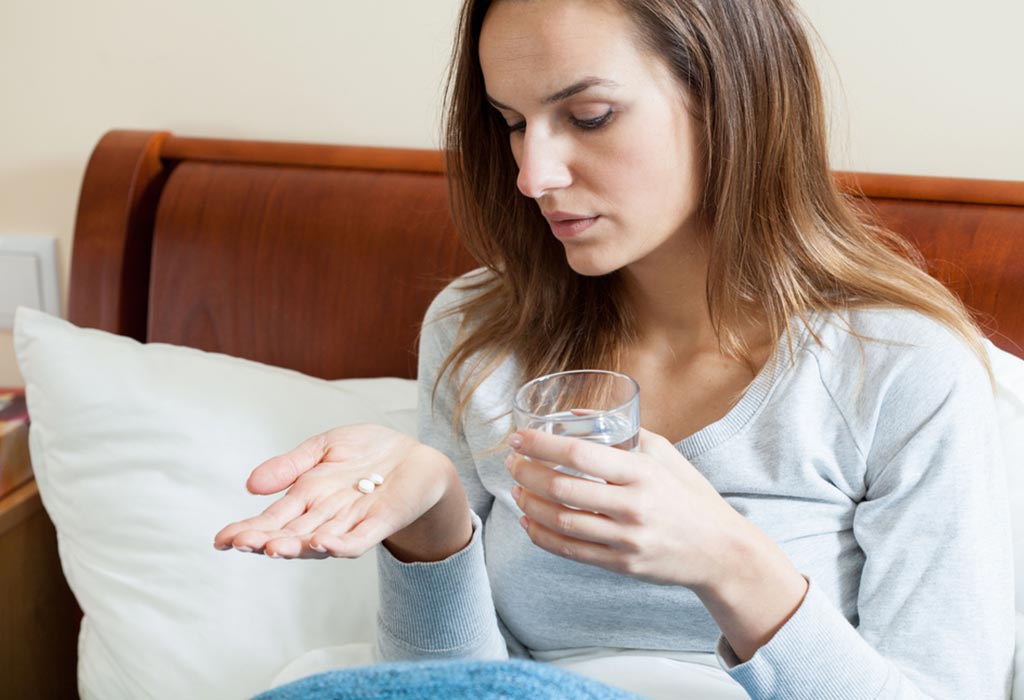 According to Shah, people on antidepressants are the most likely to get victimized by night sweats. Shah says this type of medication is capable of triggering an adrenergic reaction, that means it’s got something to do with your adrenaline levels, and that also means you’re going to sweat.

Night sweats will be more frequent if you take venlafaxine or bupropion, but doctors could prescribe medication that can slow down your adrenergic output.